For the Nonante-Cinq Tour, I had the honor to work on the visuals of the track ''Libre'' alongside the studio Cutback. My role on this mission went through all the steps of production, from the conception of the storyboard and the animatic, through the photoshooting of Angèle, then to the 3D production and post-production, until the residency which was held at the Reims Arena.

The idea was to visually represent freedom with the powerful imagery of a planet around which Angèle gravitates in her superhero suit. To ensure harmony with the stage, the compositions had to be strong while leaving some space for the dancers and the musicians. 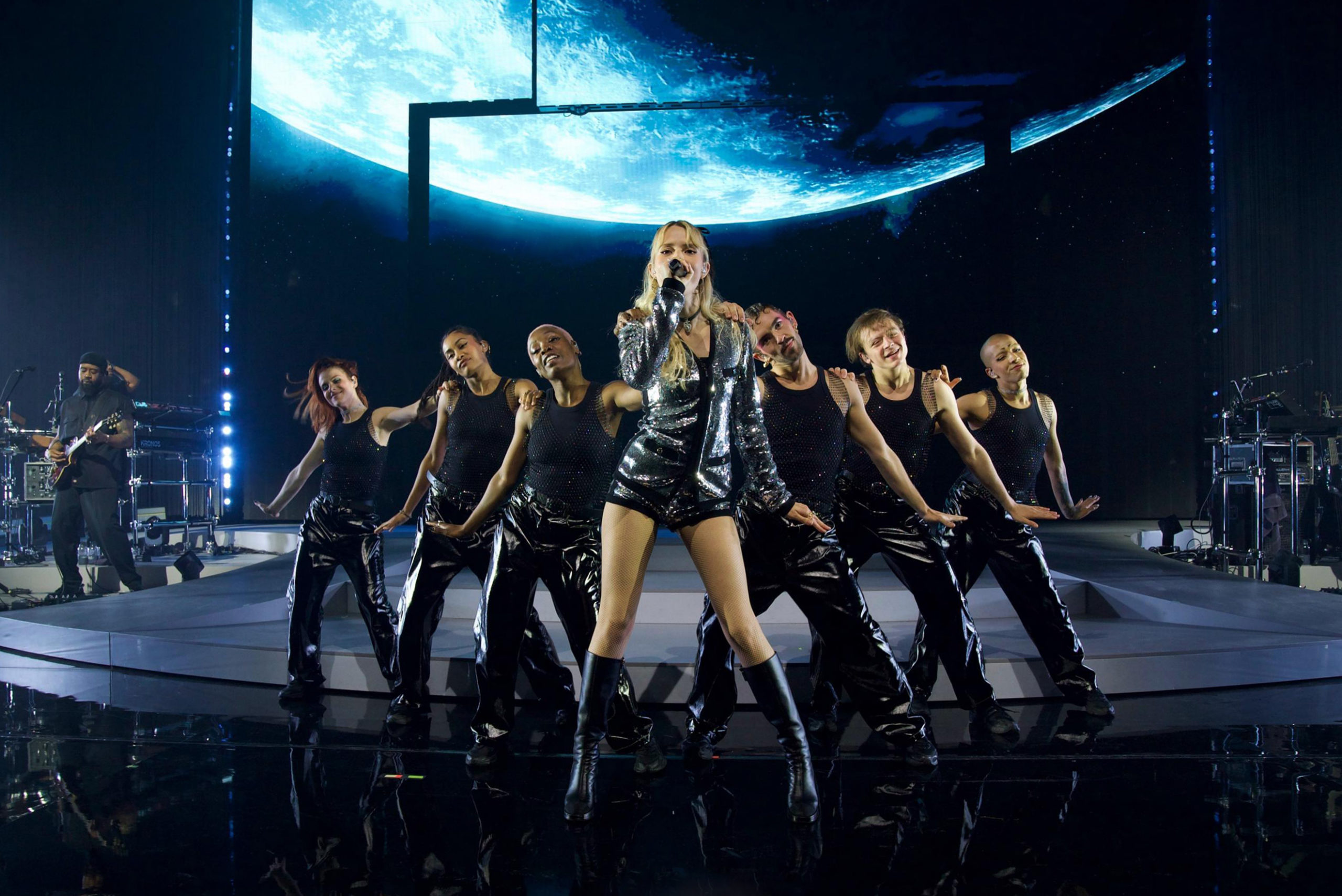 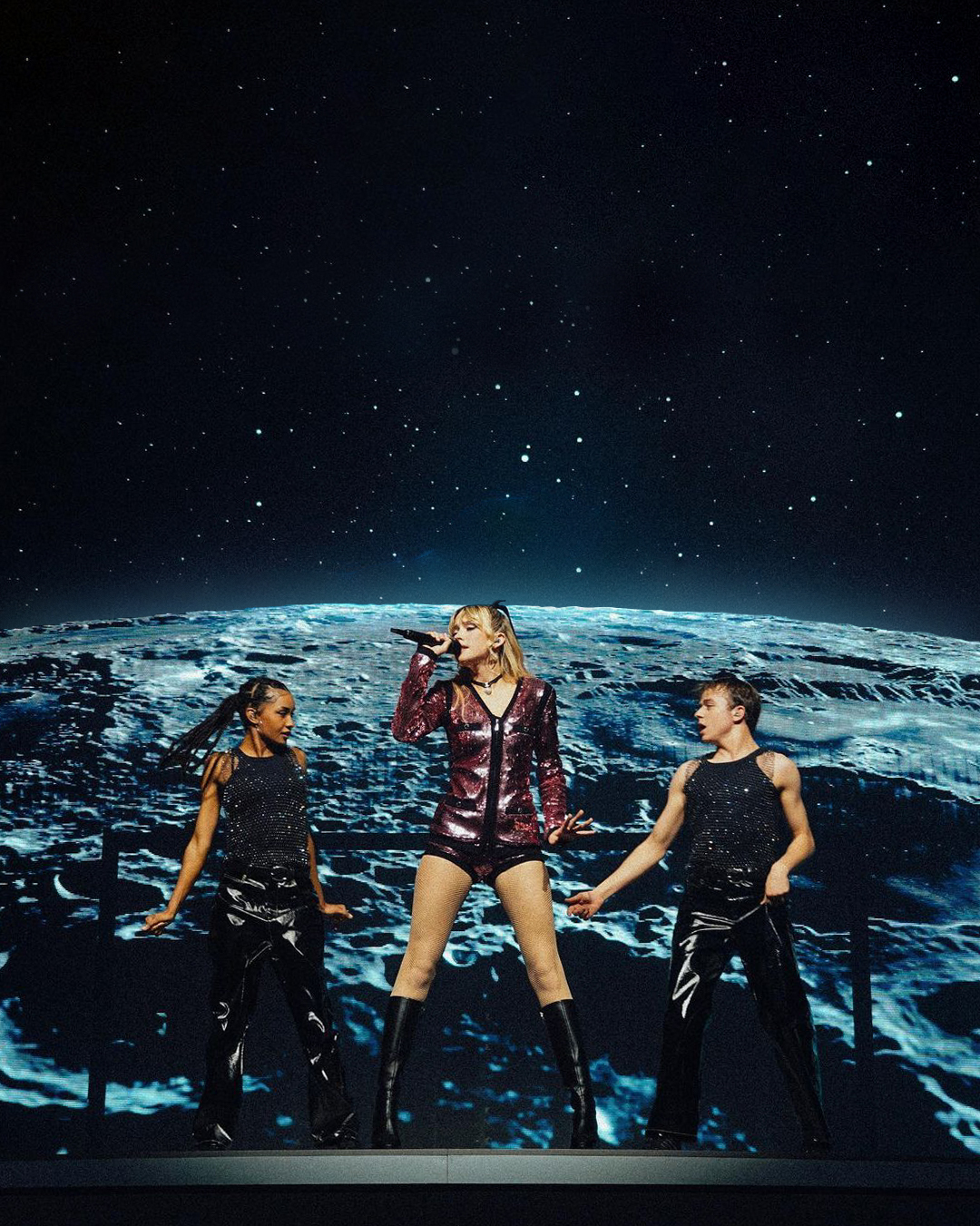 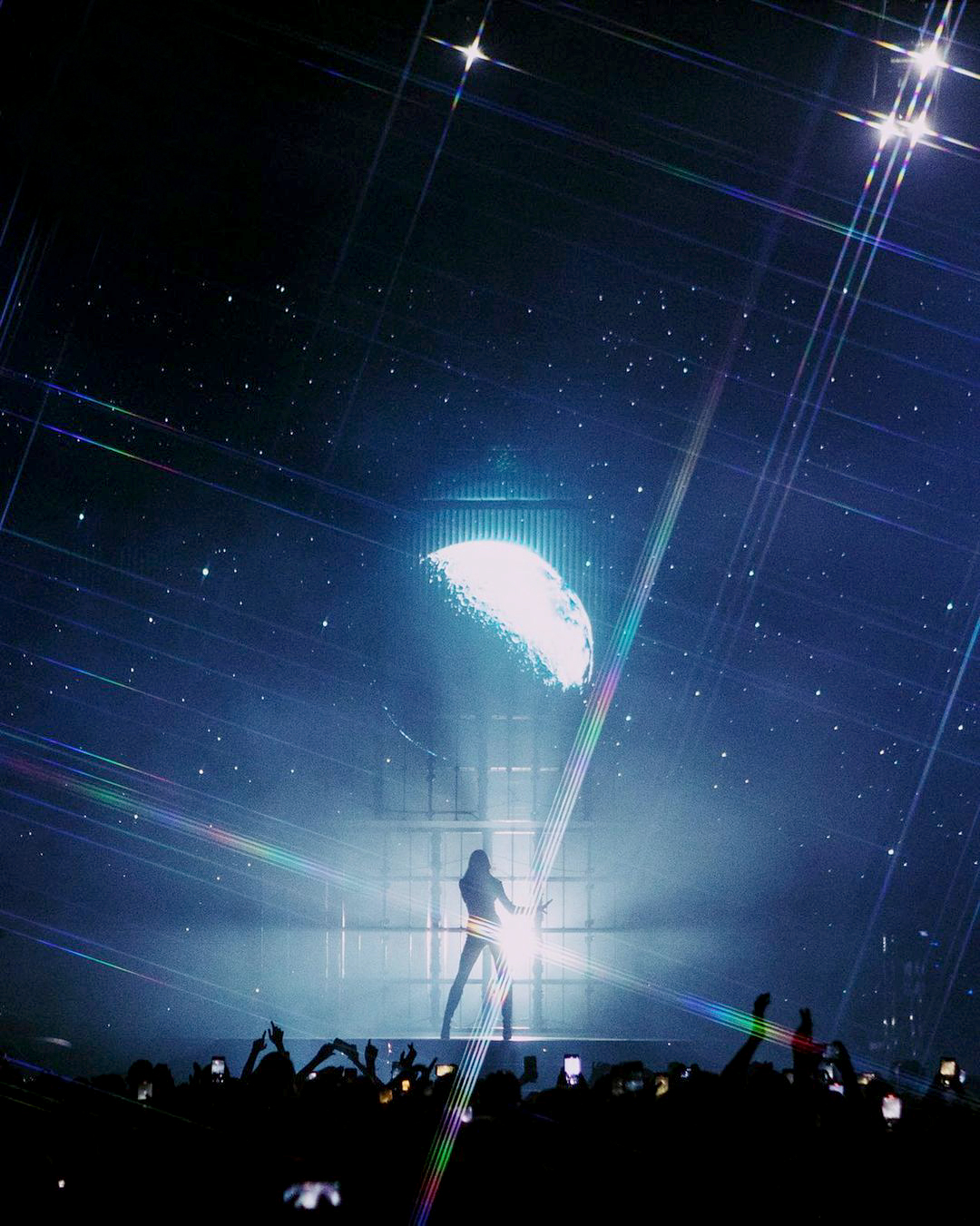 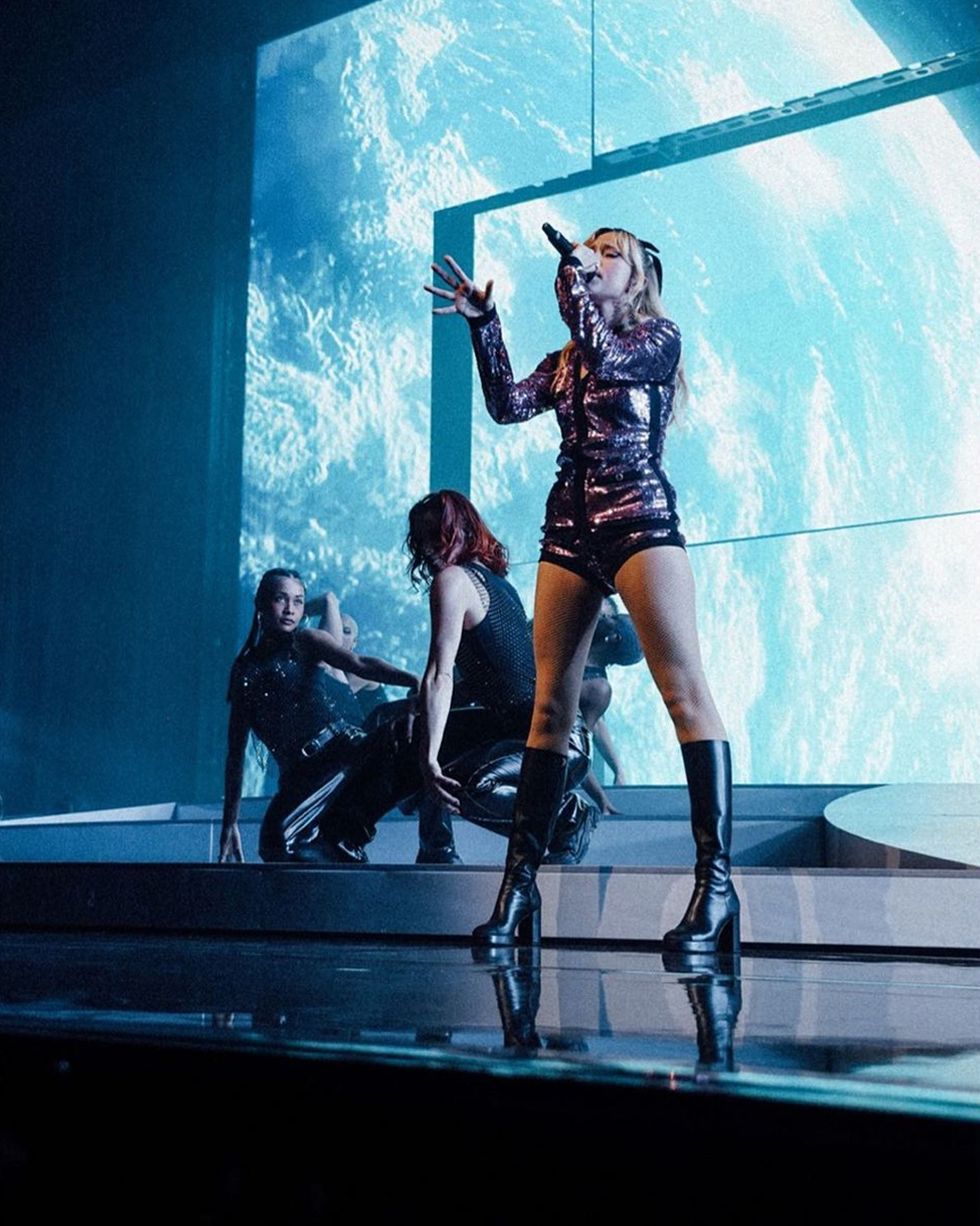 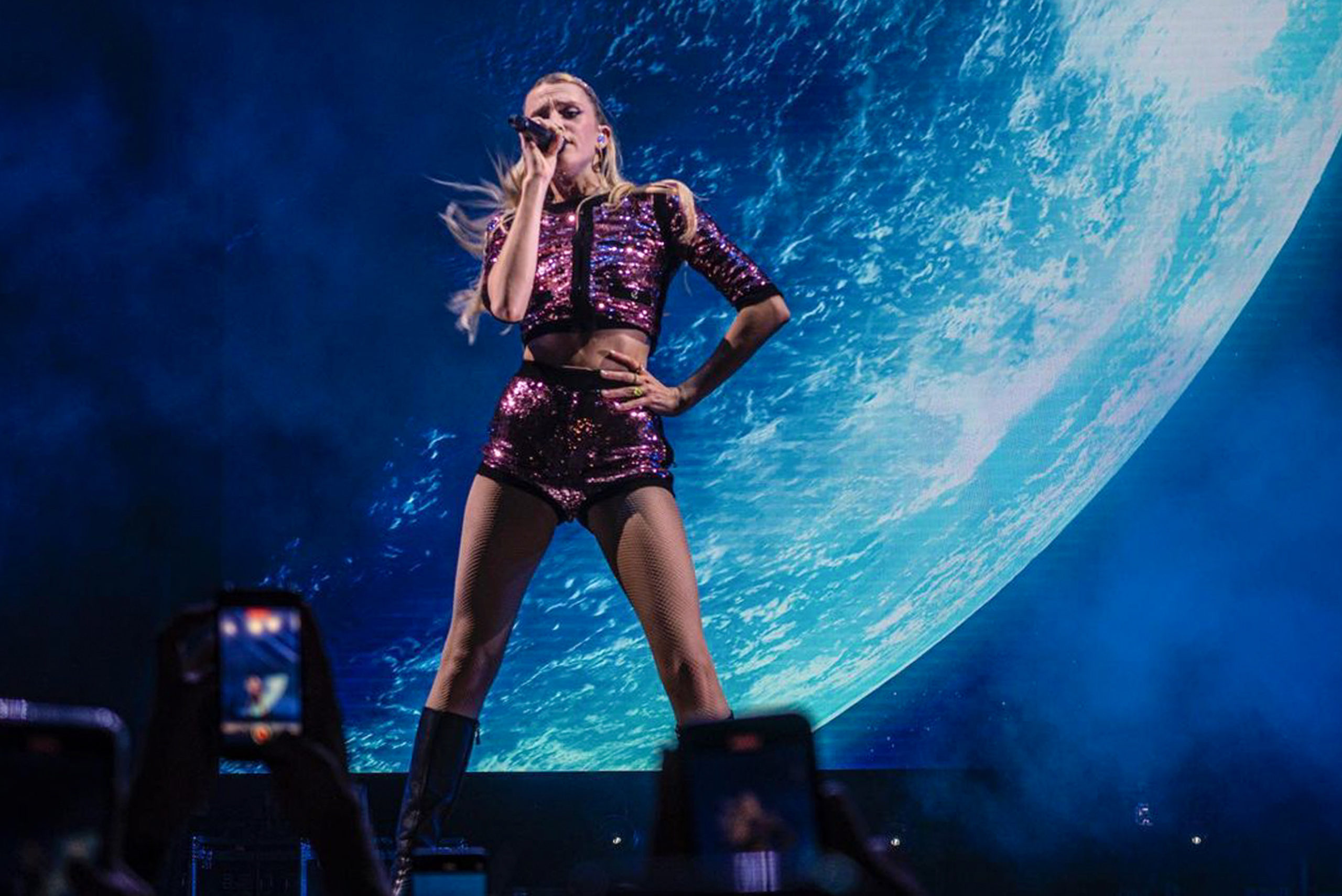 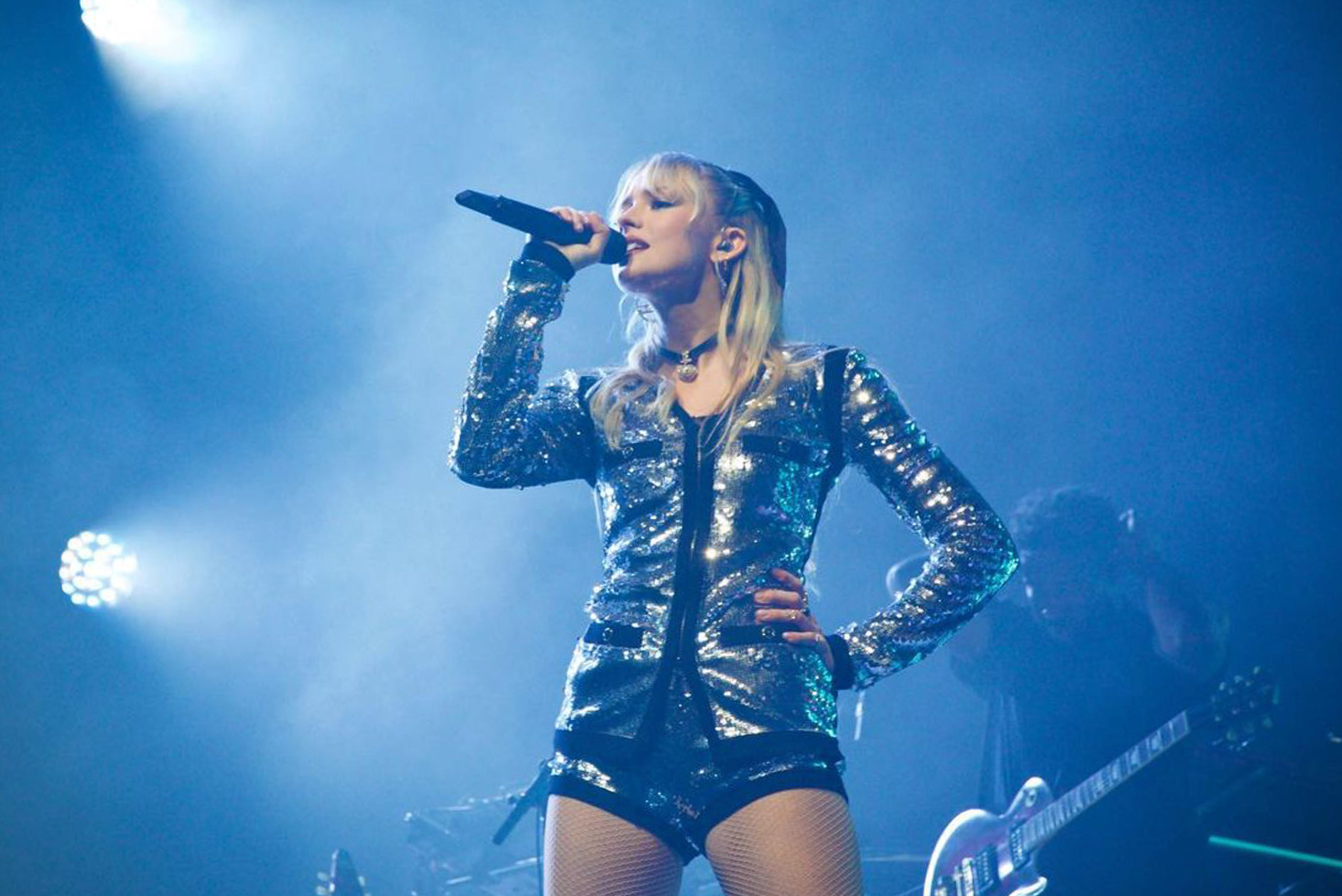 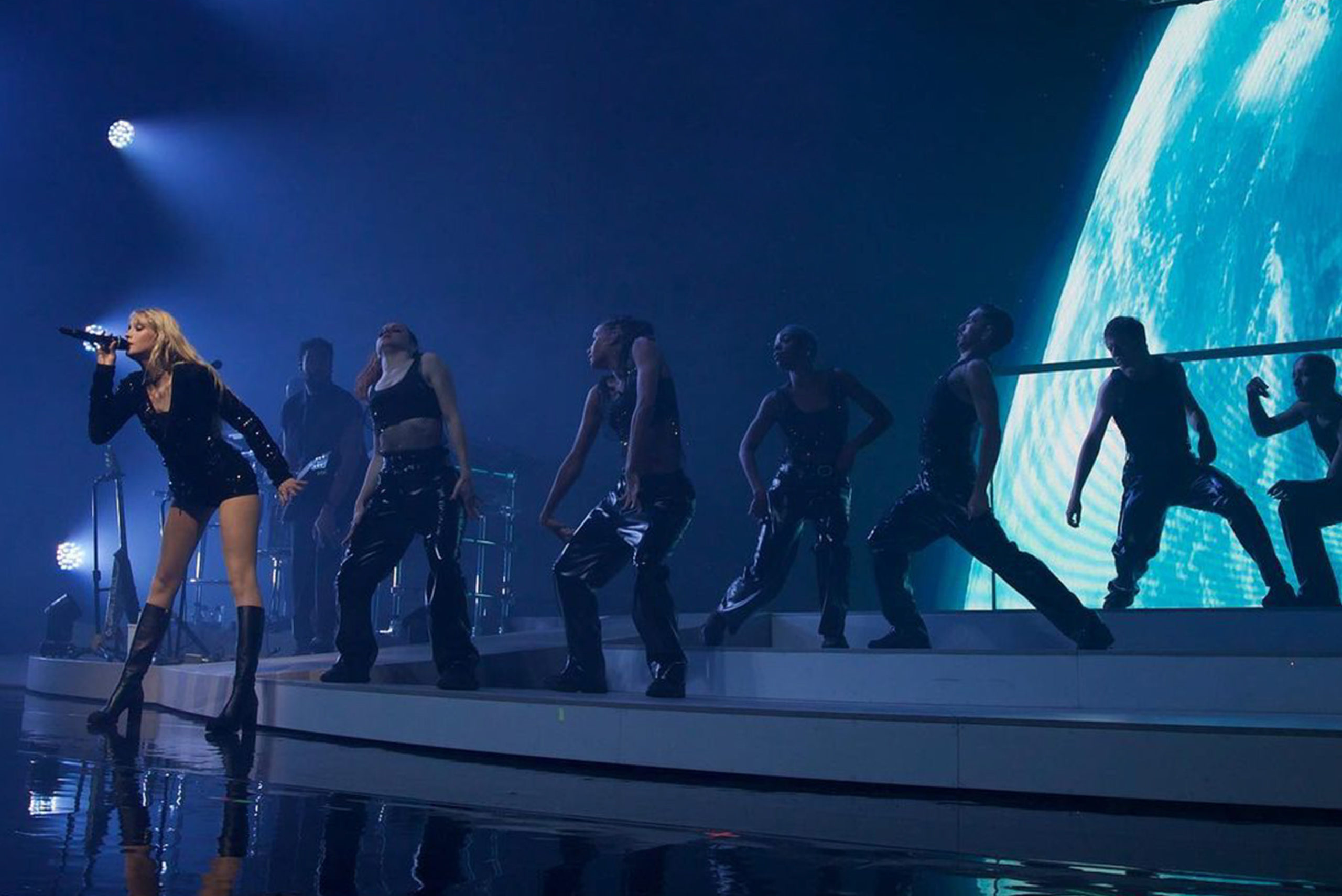 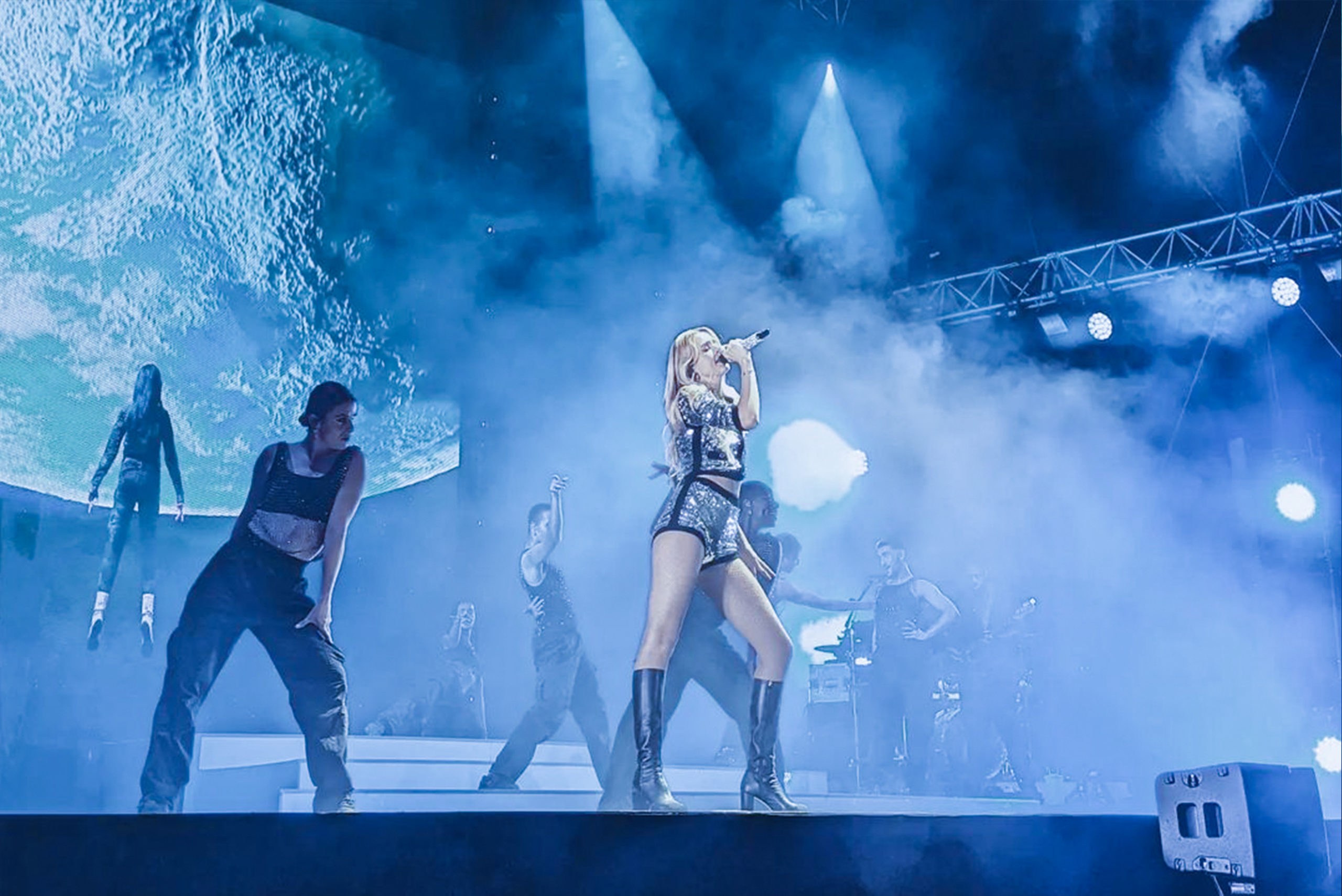